Miss Valentine anniversary tournament is now a history. Four days were filled with beauty and grace with elite gymnasts.

Day number 4 brought more heat and excitement into the competition carpet. While senior all-arounds were owned by Russia, then the individual finals brought many other gymnasts into the highlight. Ribbon and clubs finals were won by the amazing Eleni Kelaiditi from Greece. Yeva Meleshcuk(UKR) won the ball routine in front of  Rebecca Gergalo(FIN). The gold medal in hoop went strongly to Karina Kuznetsova(RUS), silver to Eleni Kelaiditi and bronze to Carmen Marii Aesma(EST).

The junior team of Russia was not only the judges favourite, but also the crowd loved them. They won both the 5 ribbon and 5 hoop finals. Russia was also successful in senior RG groups. Moscow region team of Rhythmic Gymnastics won the 2 clubs 3 hoop in head of Japan. Sankt Peterburg Senior RG team won the 5 ball routine, also in head of Japan.

Congratulations to all the winners and good luck for the upcoming competitions!

See you next year! 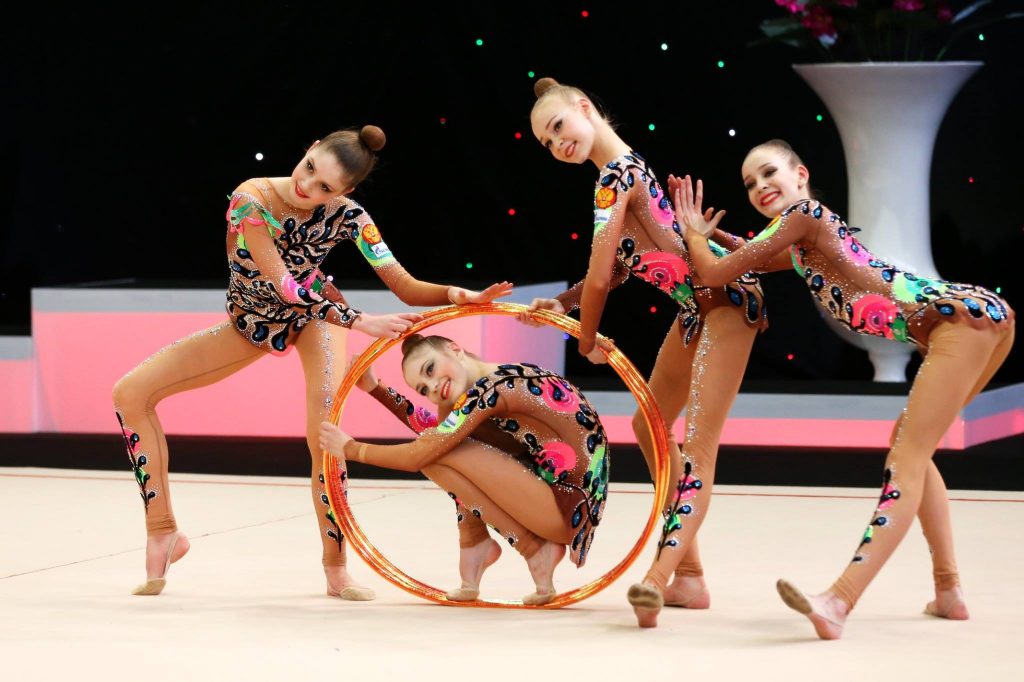 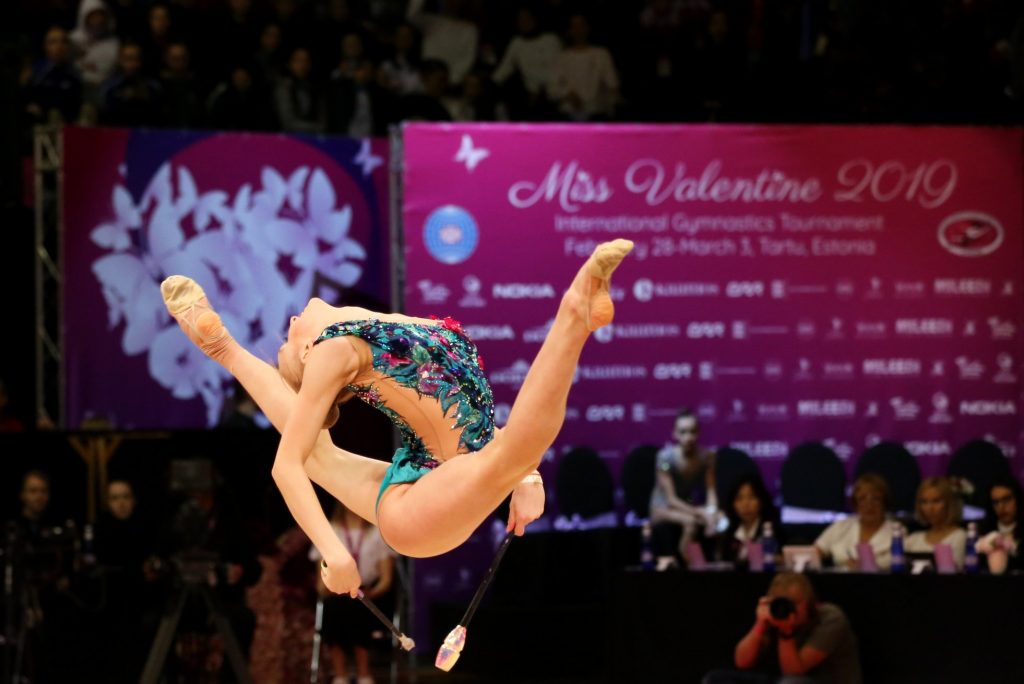 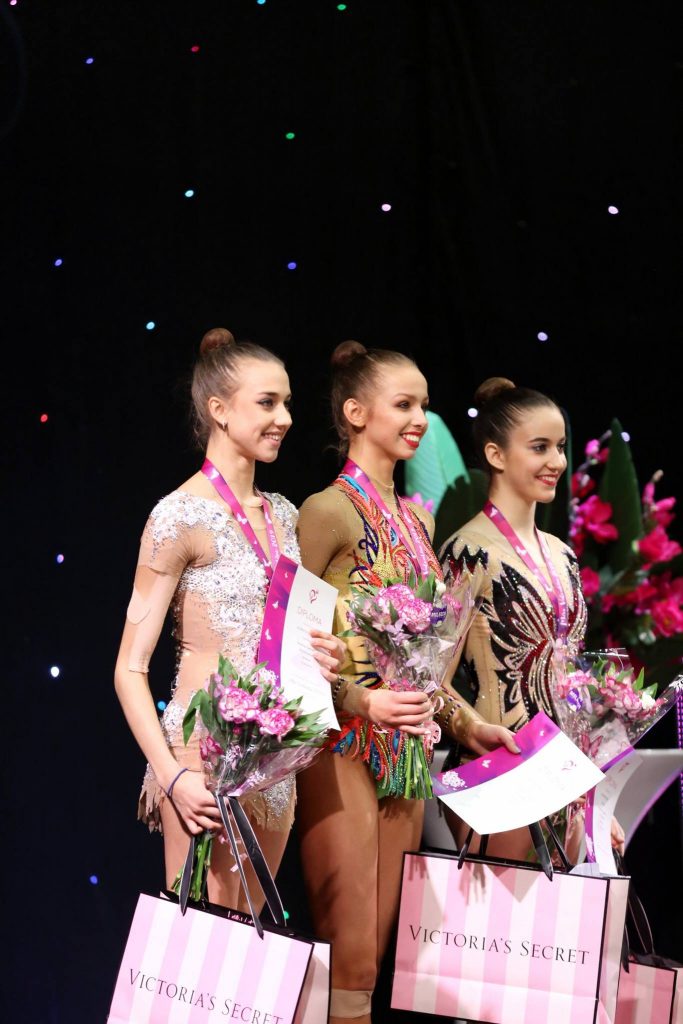 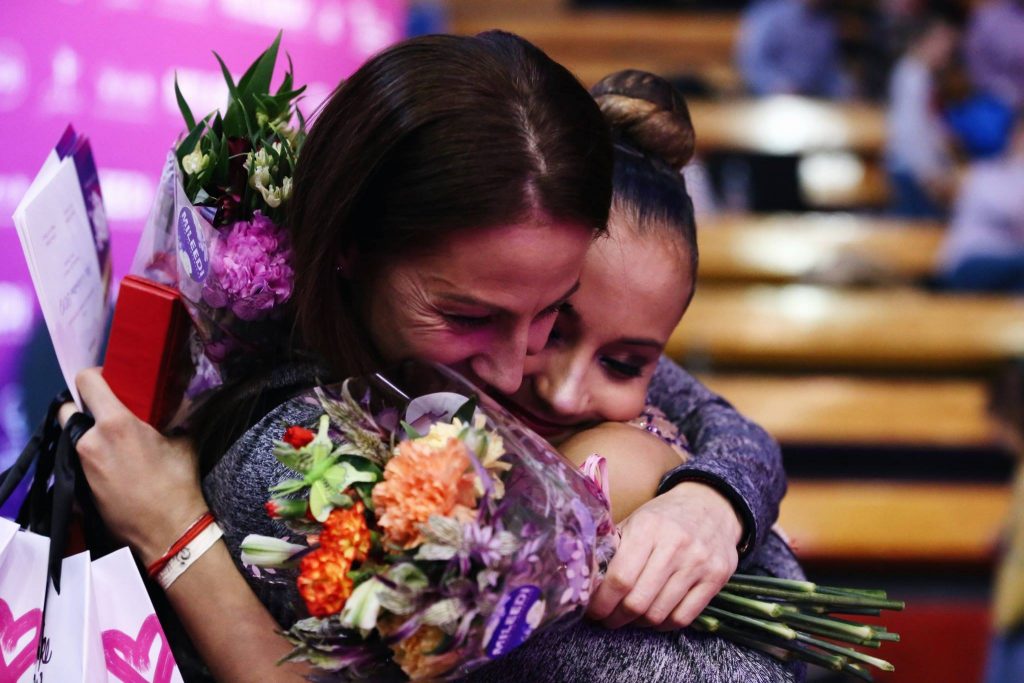