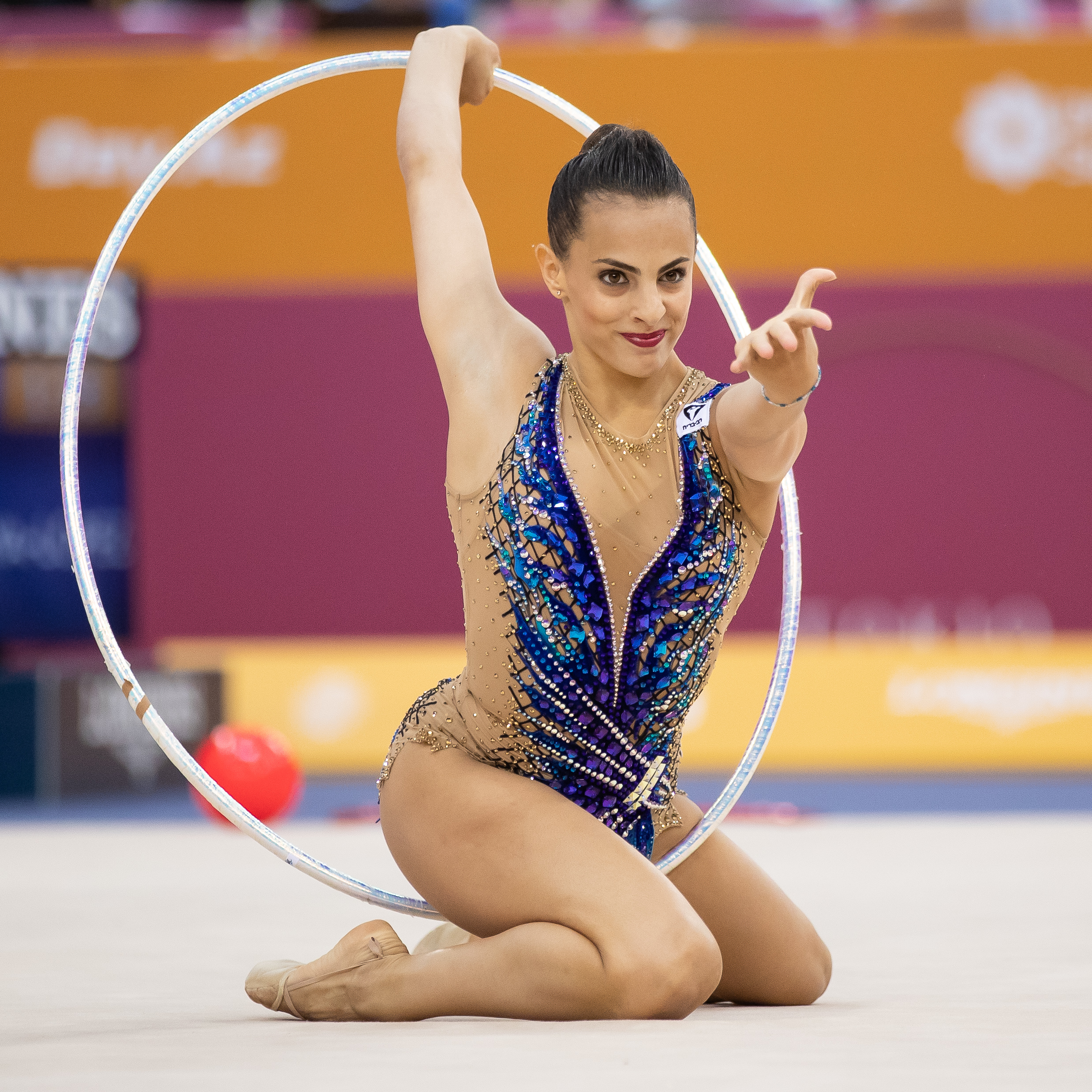 In 2020 Miss Valentine has the honour of hosting the first ever Grand Prix in Rhythmic Gymnastics in the Nordic and Baltic regions.  The GP competition will take place on February 29th to March 1st in Tartu, Estonia.  The International Miss Valentine competition has been held annually for the past 25 years and is the longest-running Rhythmic Gymnastics competition in Estonia.  Gymnasts from all over the world take part in the event.

“The professional organization of the Miss Valentine competitions has been a great stepping stone for getting approval to organize the Grand Prix and it is the greatest honour and blessing for the whole Miss Valentine team,” says the head organizer Janika Mölder.

2020 is also the year of the Tokyo Olympics.  Since Miss Valentine is held in the early part of the year, all gymnastic eyes are on Estonia anxiously waiting to see the new routines for the first time.

There are 1000 gymnasts and 250 escort team members from up to 40 countries expected at the 2020 Grand Prix and Miss Valentine tournament.

All together there will be seven Grand Prix competitions including the final.  The audience will enjoy performances with clubs, hoops, ribbons and balls.

The Grand Prix will significantly raise the number of elite gymnasts coming to the event and there’s a good chance that stars like the twins Arina and Dina Averina from Russia,  and Linoy Ashrami from Israel will compete.

Grand Prix rules and regulations allow  1 individual gymnast per Federation to compete.  The 2020 Grand Prix organizing federations are allowed to enter 2 gymnasts (RUS, UKR, FRA, ISR, CZE, ESP) and Estonia, as the host country, can enter a maximum 4 gymnasts.  The medal winners in the all-around competitions at the last Olympic Games, World Championships and European Championships also have the right to participate in the qualifications over and above the regular country limits.

“We are hoping that after a successful first Grand Prix we can start a new tradition and organize a Grand Prix every year alongside the Miss Valentine competition, “ says Mölder.